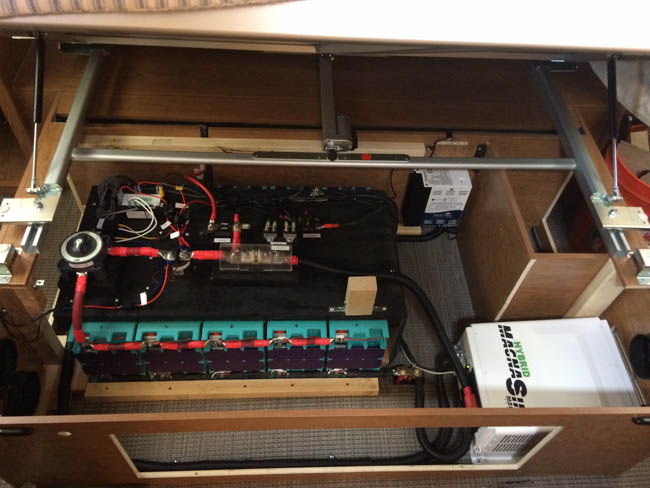 In this video Marvin talks about some of the major differences between AGM batteries and Lithium Ion Batteries for RV Solar power systems.

Key takeaways for the differences between AGM and Lithium Ion Batteries?

The bottom line between AGMs and Lithiums is pretty simple.  It comes down to your “lifestyle” while RVing.  If you’re running a lot of appliances like residential refrigerators, air conditioners, large screen TVs, and electric cook tops, Lithium Batteries will be really useful in your power system.  If you’re not running high draw items like those listed, AGMs might work out well for you.

In the end, Precision RV has over a decade of experience planning RV solar power systems and installing them for our customers.  We’ll help you identify the best components possible for your RV solar, and we’ll give you advice based on what you’d like to do with your RV power.